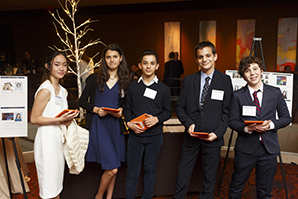 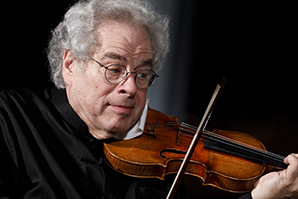 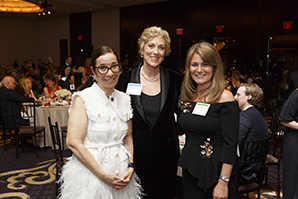 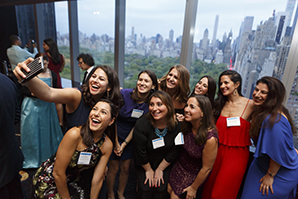 In June, the parents of the 8th grade graduates make a special gift to the school in honor of their sons and daughters. The purpose of the gift is decided in consultation with the Head of School, the Class Representative, and the members of the class.

Endowment gifts provide Gateway with the foundation that sustains our mission. The school enjoys a long history of support from its families and special friends. In addition to their leadership gifts to the Annual Fund and Gala, many of these generous donors have contributed to the general endowment or established permanent funds, such as those used for scholarships. The annual draw from these endowed funds contributes to the school’s operating budget.

The following five scholarships cover partial to full tuition expenses for selected students. They are based on financial need.

In addition, the Alexandra Hamilton Fund was established by Donald and Marcia Hamilton, parents of a Gateway alumna, to help fund the music and arts program at Gateway.

If you are interested in making a special gift to Gateway, please email advancement@gatewayschool.org.